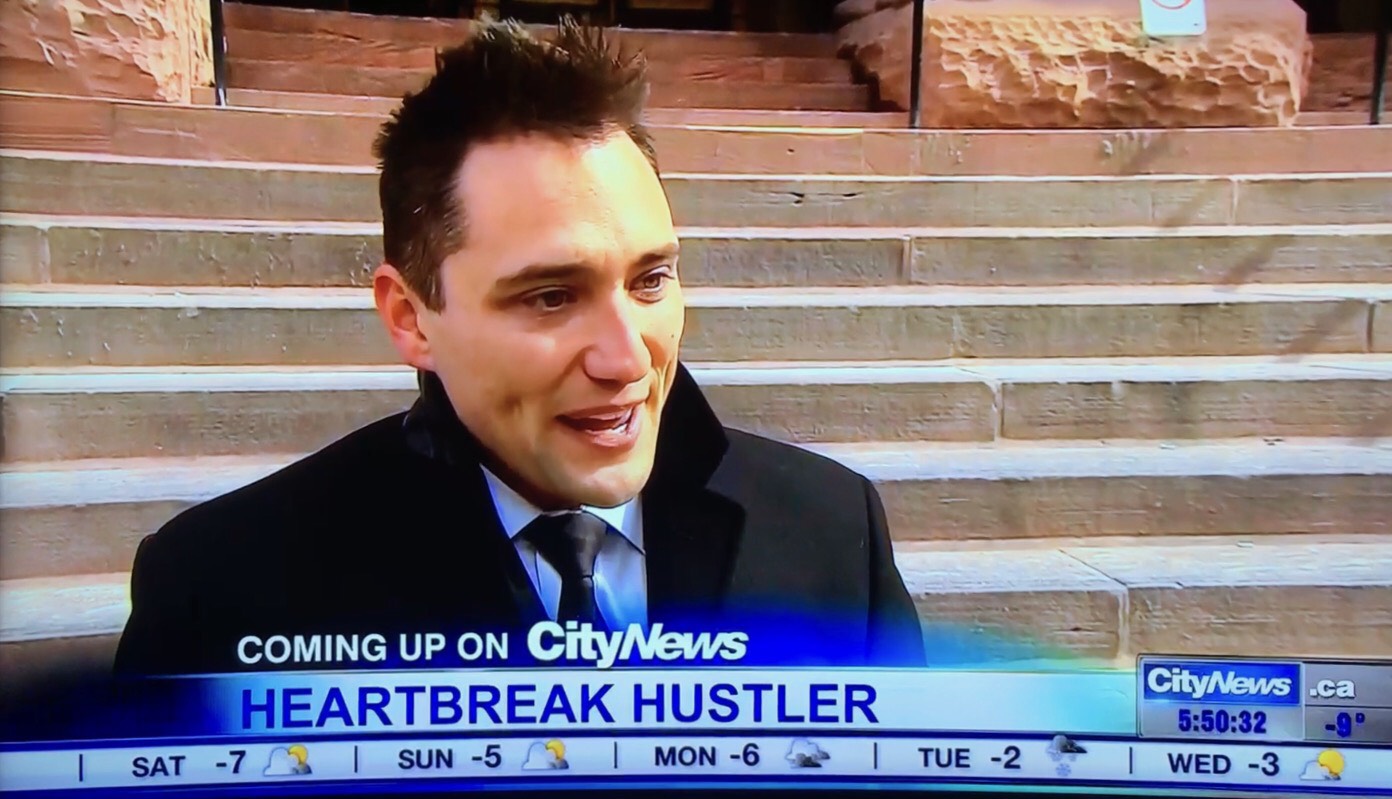 It it’s R. v. A.C. [2016], the Firm secured a withdrawal of all counts of Criminal Harassment where the accused sent over numerous emails to his spouse after the dissolution of their relationship. The Firm further defended a TTC Driver who was charged with Criminal Harassment for repeatedly following his spouse on the streetcar in its R. v. C.S. [2013]. The Firm has handled a number of Criminal Harassment charges which evolve into Extortion, specifically in the context of marital affairs or other common law relationships. The Firm has even been retained by members of the Church to resolve internal disputes and allegations with respect to harassment between its members. In the Firm’s R. v. A.C. [2016], it secured a withdrawal of all charges of Criminal Harassment against a Hollywood Actor charged with sending numerous emails and voicemails to the complainant.

The Firm has acted for a number of employees of the City of Toronto and Government of Ontario during internal investigations of harassment by upper levels of management and co-workers, specifically related to incidents on the job.

What is Criminal Harassment?

Therefore, intentionally or recklessly engaging in any of the above listed behaviours will constitute criminal harassment if the actions cause another person to reasonably fear for their safety or the safety of anyone known to them.

What Does the Crown Have to Prove for a Conviction of Criminal Harassment?

If the Crown can prove all of the above elements beyond a reasonable doubt, then an accused person will be convicted of criminal harassment.

What are some Defences to Criminal Harassment?

The availability of criminal defences will vary depending on the circumstances of the offence and the characteristics of the offender.

However, the circumstances of each case are different and it is important to canvas the relevant facts with a lawyer to determine what defence(s) could be available to you.

What is a Peace Bond?

Peace bonds can be ordered pursuant to either Section 810 of the Criminal Code or by a justice or judge exercising the court’s common law jurisdiction to bind a party over to keep the peace.

Section 810 of the Criminal Code sets out that a peace bond may be ordered when an information is laid before a justice or on behalf of any person who fears on reasonable grounds that another person will cause personal injury to him or her or to his or her spouse or common-law partner or child or will damage his or her property.

It is possible that with some minor assault cases the Crown might withdraw the charge if the Defendant enters into a peace bond. However, the Crown Policy Manual sets out that in the context of domestic assaults, charges will only be withdrawn in “exceptional circumstances.”

What is the difference between a s.810 Peace Bond and a Common Law Peace Bond?

The main difference between the two is that the Section 810 peace bond is limited by the wording of the statute. It can only be issued for a maximum of one year. It is issued in situations where a person fears on reasonable grounds that another person will cause personal injury to himself or his spouse, common-law partner or child, or will cause damage to his property. Section 810 has a number of statutory conditions that are attached to it. Section 811 of the Criminal Code clearly contemplates the consequences when a Section 810 peace bond is breached.

If a court decides to issue a common law peace bond there are no time limitations on the duration of the peace bond. Furthermore, it is not restricted by statutory language or conditions, but rather is issued pursuant to the court’s jurisdiction to bind a party to keep the peace.

What is a Restraining Order?

A restraining order is a legal order from the family court system. It states that a person cannot do certain things, like contact you or come near you or your children. These orders are not part of the criminal law system.

If a person disobeys the terms of a restraining order, it is possible they could face criminal charges.

What are the Penalties for a Conviction of Criminal Harassment?

Penalties for a conviction of criminal harassment will vary depending on the specific circumstances of the offence, the characteristics of the offender and the complainant and the presence of aggravating or mitigating factors.

Section 264(3) of the Criminal Code sets out that a conviction for criminal harassment can result in up to ten years imprisonment if the Crown proceeds by indictment.

What is the Difference between Criminal Harassment and an Assault?

The main difference between assault and criminal harassment is that criminal harassment prohibits deliberate conduct that causes psychological harm to others, like repeatedly following or communicating with a person. Comparatively, assault is defined by a clear physical outcome or direct threat of physical harm, like punching someone or holding your fist and making a threatening gesture. The two offences target different kinds of threats – one being psychological and the other being physical harm.

Criminal Harassment consists of repeated and unwanted following of someone or communication either directly or indirectly. Many times harassment occurs in the context of a breakup or where a person is being extorted.

What is the Punishment for Harassment?

Criminal harassment is prosecuted aggressively because the accused generally does not listen until the police intervene. The Crown will often seek a criminal record or jail depending on the nature of the communication and whether the accused was previously warned by the police.

What types of Harassment are there?

Victims of harassment are often repeatedly emailed, texted, called or followed to places such as work or home. Many times the family members of the complainant are also contacted or former partners. This behavior often happens after a breakdown in a romantic relationship

How to Stop Criminal Harassment?

Criminal harassment is often a delicate offence to handle. Many times the complainant does not want the police involved, they are worried about public disclosure or further retaliation. It's important to get legal advice before taking any steps because it can become difficult to reverse those decisions.